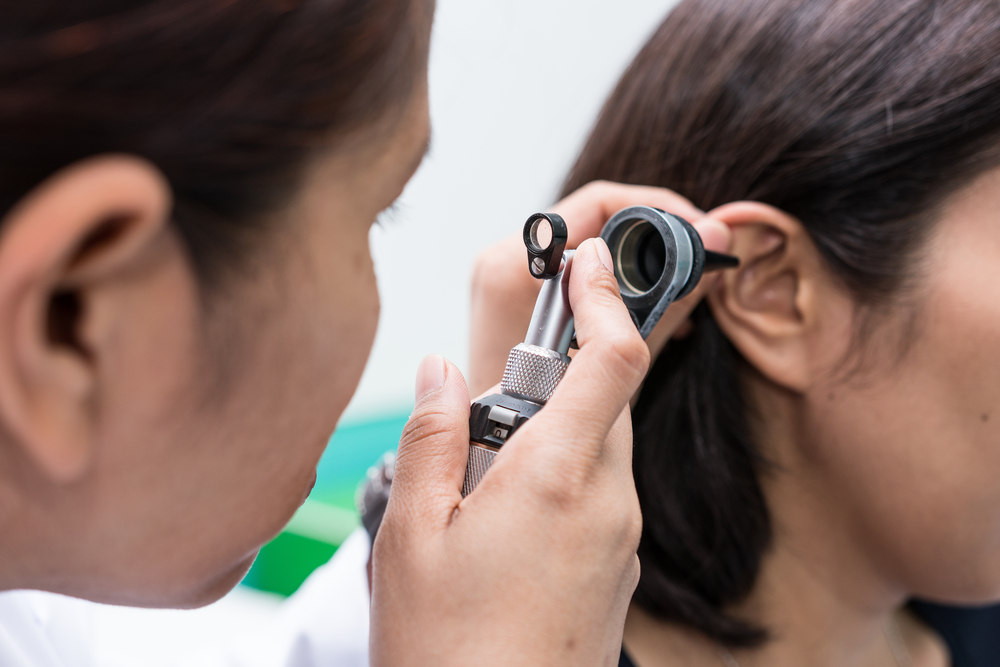 Hearing loss is becoming a common health issue amongst people of all ages and from all part of the world. The increased level of noise pollution is recognized as one of the leading causes of the ailment. Additionally, it could be attributed to an array of chronic health conditions such as hypertension, diabetes, cardiovascular disease, obesity, depression and more. Whatever may be the cause of hearing loss, early detection and treatment can make all the difference when it comes to saving your ear function in the long run. There are some key symptoms that you should be aware of to identify the problem right from its onset. Let’s check the 10 signs that indicate an impending loss of hearing:

Being vigilant can help you detect a hearing problem early and get help before more damage is done. Yet, hearing loss is not the end of the road as there are options available for such patients. Doug Harris from Ear Horn, mentions that many hearing aids are available in the market and can effectively be used to handle the condition and restore this physical function in the most miraculous way. All you need to do is to find the right professional and the right piece of equipment and you can hear loud and clear as before!

Heroes of The City Review

5 Ways To Find The Best Fostering Agencies In Town

Science Behind Weight Loss and A Healthy Lifestyle!